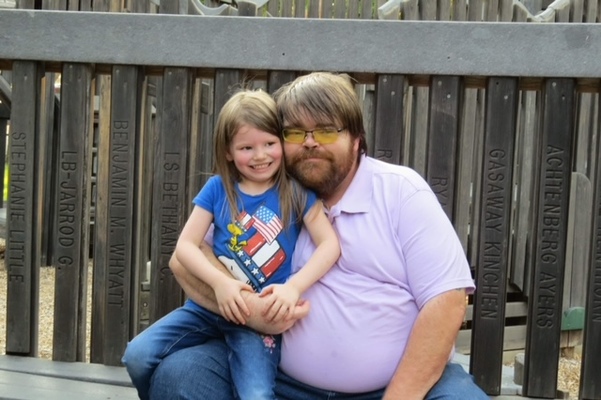 He had a huge, soft heart and would do anything for anyone. He was a heck of a guy. When he got married and his daughter, Madison, was born, she was the apple of his eye and he worshipped the ground she walked on.

He attended Choctaw-Nicoma Park and Putnam City Schools and went to Job Corp. There he earned certificates in welding, culinary, art, and security. He had many jobs but he became a bounty hunter.

He was always a jokester and enjoyed doing stand-up comedy.

His passion was car racing and during racing season you could find him at the race track. He lived life to the fullest.

He is preceded in death by his father, Allen Atkison; grandfather, Homer Atkison; uncles, John and Eric Atkison; and grandparents, Kenneth and Betty Cabe.