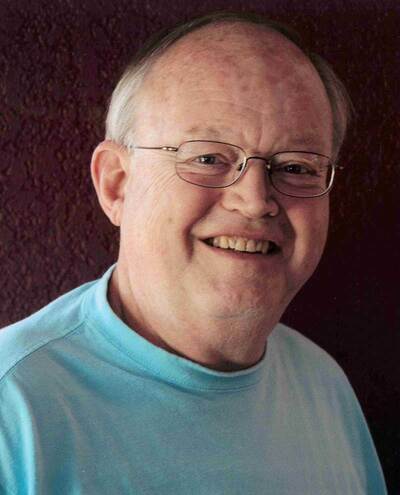 Bob is with Jesus, so come “CELEBRATE” with me.

1-2 PM, Friday, August 26th at Buchanan Funeral Service prior to the Celebration.

If you would like to do something, donations of small stuffed animals for children in hospitals or crisis centers would be appreciated.

Hope to see you there,

Robert Anthony Spies was born in Alexandria, Indiana to Robert E. Spies and Marguerite L. Spies. Bob was preceded in death by his parents; two sisters: Jean Anne Finan and Mary L. Boyland; and one son, Anthony Wayne. He is survived by his wife, Nancy Spies and his two daughters, Amanda Susan and Megan Maree. In 1985, he married Nancy Jean, who adopted Amanda and Megan. Bob attended “DeVry Technical Institute”, “Auto Repair School” and “Foley Belsaw”. He worked for “Federal Sign and Signal”, “General Cage”, “WNON” as an announcer, and “GM” in Anderson, Indiana. In 1979, Bob transferred to “GM” in OKC and in 1990 he transferred to the “Saturn Corporation”. A back injury caused him to leave Saturn. He then returned to OKC and worked with Louis and Carol Gordon in “Heart Menders Ministry”. Bob was interned at OETA and was hired at TBN as a camera operator. He retired from Walmart as their “Handyman” in 2008. Bob was a faithful member of Putnam City Baptist Church.