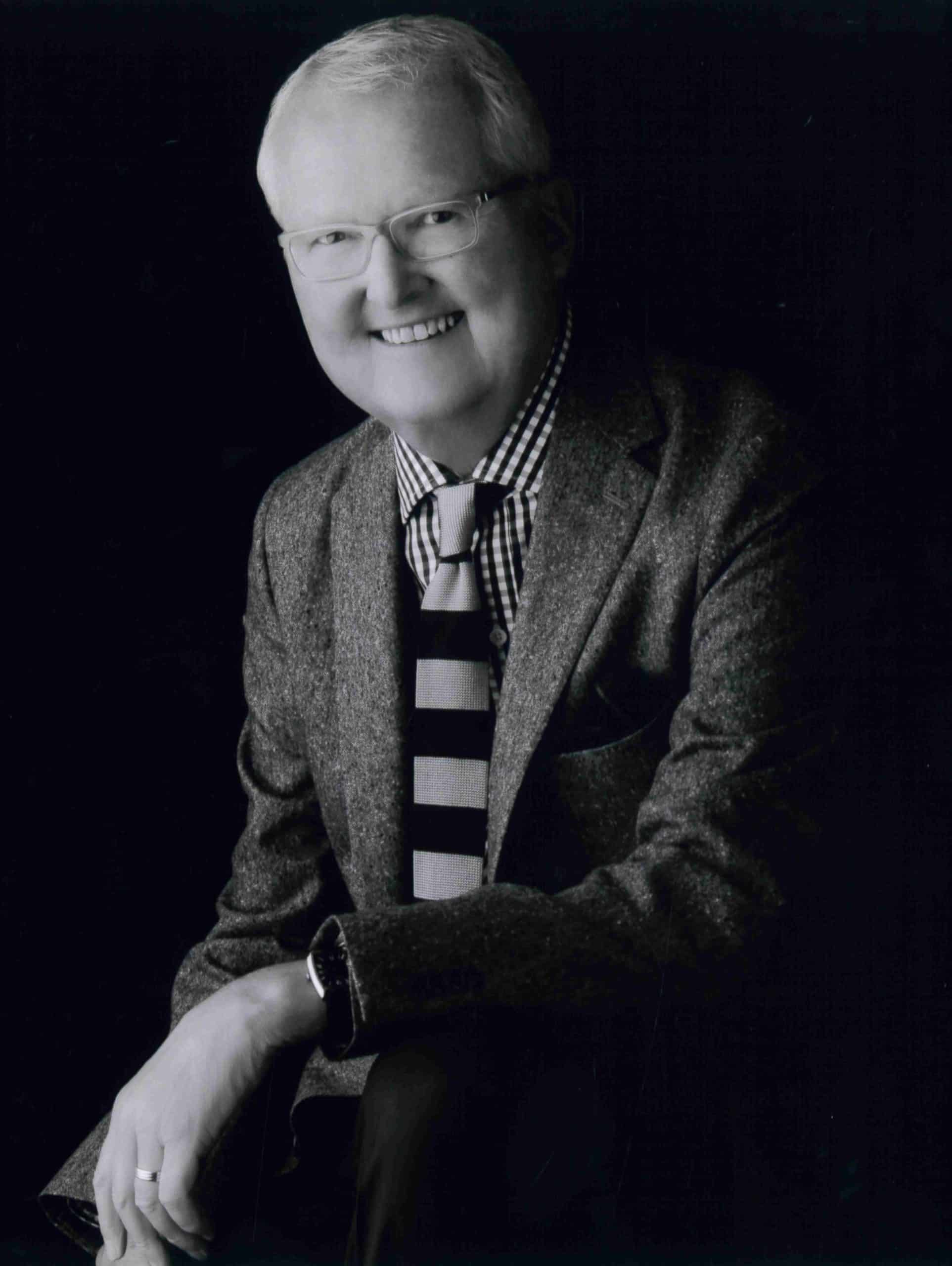 On Sunday, November 27, Robert “Bob” Watson Miles, a beloved husband, father, brother, and granddad, passed away. He was seventy-seven. Born to John and Vera Belle Miles of Anadarko, Oklahoma, Bob graduated from The University of Oklahoma Medical School in 1972, serving his community as an anesthesiologist for forty-plus years.
Simply put, Bob loved sports. He was a member of Quail Creek Golf and Country Club for twenty years where he enjoyed playing golf and tennis almost as much as he enjoyed watching his grandkids splash around the pool. While his family held the top spot in his heart, OU football was a close second. Beginning when he was a child, Bob attended seventy consecutive OU/Texas football games. He is a life-long season ticket holder for OU football and occasionally basketball and baseball. Bob attended almost every away game and bowl game until he was physically unable. Bob was also a thirteen-year season ticket member with The OKC Thunder.
Bob’s love of traveling was not limited to seeing OU games. He traveled to all fifty states and more than thirty different countries. Along the way, he attended multiple tennis tournaments including Wimbledon and The US Open. He was found in the gallery of several golf tournaments including The Masters, The Ryder Cup, and PGA Championships. He especially loved New York and attending Broadway shows.
Bob attended St. Luke’s United Methodist Church, enjoying the people and learning about his faith, especially the messages from Pastor Bob Long.
Bob was honored to be served by numerous doctors, nurses, and other medical personnel throughout his more than twenty-year fight with cancer. Of specific note are Sam Little, MD., Aleda Toma, MD, and Shi Ming Tu, MD. They helped him win the battle by refusing to allow cancer to dictate how he lived.
Bob was known by numerous nicknames, including “Hoot,” “Smiling Bob,” and “The Ether Bunny.” His favorite, however, was “Granddad.” Known for telling jokes his incredible smile, and laughter that was as infectious as it was loud, Bob personified joy.
Bob is preceded in death by his parents, John and Vera Belle, his brother, Jim, and Jim’s wife, Linda.
Bob is survived by his wife, Kelley, his daughter Leticia Miles of Dallas (Keith), daughter Monica Kilhoffer of Edmond (Mike), son Justin Miles of OKC, daughter Rachel Eads of Yukon (Matthew), daughter Cory Riggs of Salida, Colorado, his brother John Miles of Norman (Betty), his grandchildren Courtlin, Miles, Carly, Marshall, Kynzlee, Samantha, Ally, and Mia, and numerous nieces, nephews, extended family and friends.
The memorial service will be held on Saturday, December 3rd at 1:00pm at Buchanan Funeral Service, 8712 N. Council Rd, Oklahoma City, OK 73132.