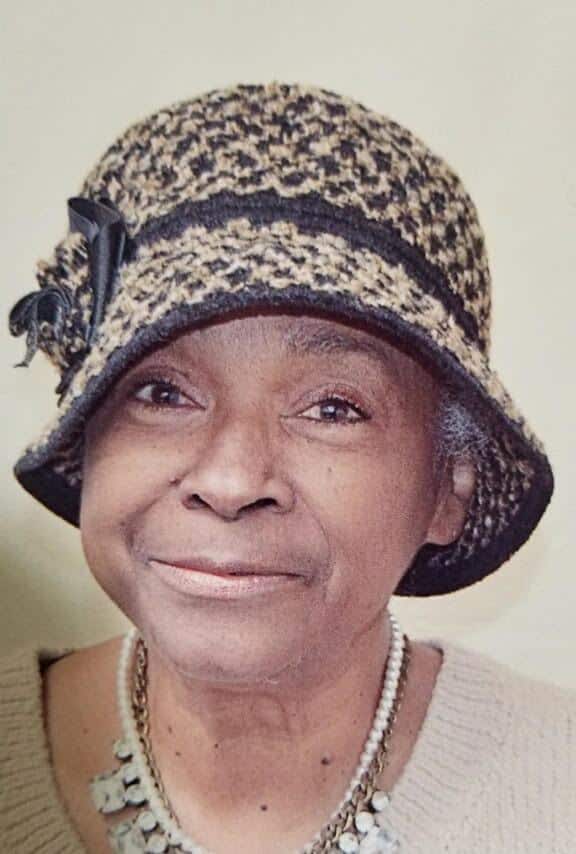 Willene Sue (Dorsey) Maples was born on January 3, 1946 in Denver, Colorado to Marie and Tellis Dorsey. She was preceded in death by her parents; sister, Willa Lou Gatewood; brother, Tellis J. Dorsey; and her cousin, Joe Dean Gatewood. She is survived by two daughters, Tina and Cheryl. She is preceded in death by her daughters, Twila and Helen.
Willene spent her early childhood in Denver, before moving to Topeka, Kansas with her parents. There she met her husband, Joseph Maples. Together they raised us daughters – Joseph in the US Army early in their young life, Willene working as a keypunch operator for the State of Kansas. While they had challenges during the illnesses of their children, we pressed on, and decided to move to Oklahoma City.
Mom began to have a few health issues brought on by diabetes a few years after moving to Oklahoma City. But I believe the birth of her grandchildren brought her smile back. She doted on all of them. Treyvon, Tiana, and Delores.