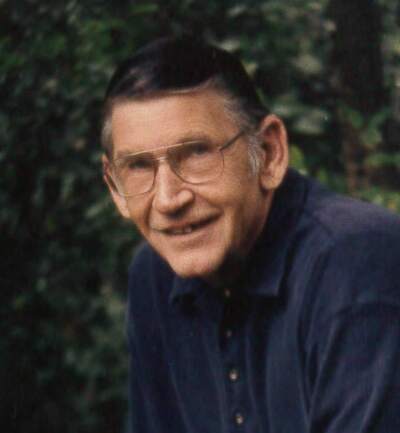 Robert was born in OKC to Robert Clemmons and Esther Mae Frost.  He graduated from NW Classen High School in 1956 as a star basketball player and received a scholarship to Oklahoma City University.  While attending OCU he joined the US Army Reserves.

Robert married Virginia Evelyn Baldwin on June 17, 1961. They shared 51 years together and were blessed with 3 sons.

He worked for AT&T for over 30 years and then started Foree & Frost Communications with Larry Foree. One of Roberts passions was the outdoors, he thoroughly enjoyed hunting, fishing, and was also a member of the Twin Territories Treasure Hunting Club where he received many awards.

The family would like to thank Mel and Cindy Ables for their friendship and dedication to Robert’s care, as well as Interim Home Health & Hospice Care and all of their staff for their excellent care of Robert.