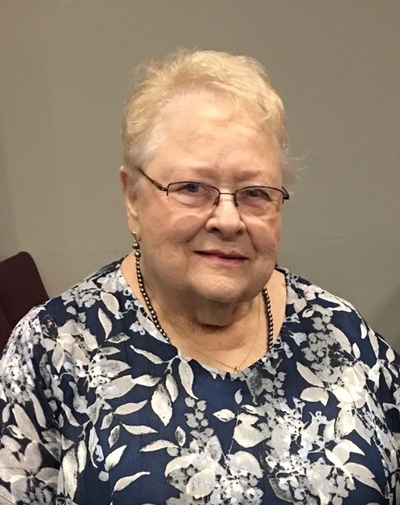 She graduated from Bishop McGuinness High School in 1960. On November 30, 1968, she married Kenneth Poarch, and they spent their marriage living and serving in Oklahoma City.

She earned an associate degree in drafting and was one of the first female draftsman for the City of Oklahoma City where she worked for nearly 40 years.

She was a dedicated volunteer at Integris Baptist Medical Center and an active parishioner at St. Charles Borromeo Catholic Church.