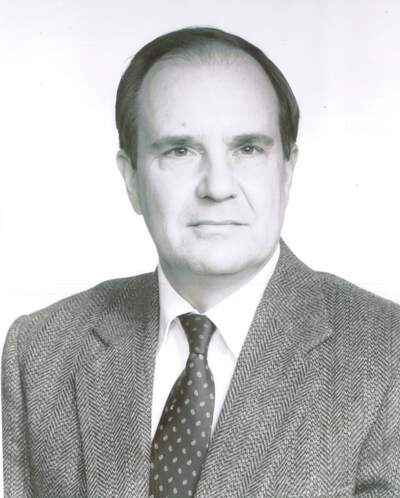 Robert James Franke passed away on September 10, 2021 after a lengthy battle with diabetes, kidney, and heart issues.  He was born December 21, 1947 in Chicago, Illinois to Henry Franke and Jonnie Franke.  Robert served six years in the 137th Squadron of the Oklahoma Air National Guard. He earned a BBA degree from Central State College in 1970. Robert was a long time member of the Church of Christ. He also had a career in the insurance industry.  Robert is survived by the love of his life of over 51 years, Sue Franke, sons Jeffrey Franke, Michael Franke, daughter in law Michelle Franke, brother Jon Franke, and three grandchildren, Abby, Avery, and Andi Franke. His hobbies included time as a private pilot, boating, and restoring old Chevy Nova’s and pickups.