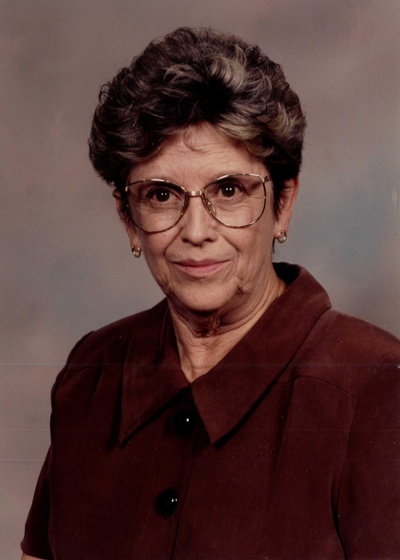 Sue Helen Edge, age 85 of Oklahoma City, passed away April 27, 2019, in her home of 23 years, with her family by her side. Sue was born on December 18, 1933, in Hobart, Oklahoma, to her loving parents Robert Merritt Hester and Vera Maude Barnes Hester. She was raised in Hobart and attended high school there where she met the love of her life, Raymond Edge. Sue was the only child to Robert and Vera, although Raymond had seven siblings that she claimed as her own. Sue and Raymond were soon married, and shortly thereafter, started a family together, raising their two sons, Robert Ray and Mark Charles, in Ponca City, Oklahoma. When their boys went to college, they then moved to Oklahoma City where they lived out the rest of their lives together. She was a woman of deep faith and compassion; laughing and spending time with her loved ones was her greatest joy in life. Sue had four grandchildren, Emily White, Robert Edge, Katie Edge, and Vivian Edge, two great-grandchildren Ford White, and Charlotte White. She is preceded in death by her father, Robert Hester, mother, Vera Hester, husband, Raymond Edge, and her son, Robert Edge. Services for Sue will be held on Friday, May 3, 2019, at 1:00 PM, at Ray and Martha’s Funeral Home in Hobart, Oklahoma. In lieu of flowers, the family would ask that you please make a donation, in her honor, to St. Jude’s Children’s Research Hospital.