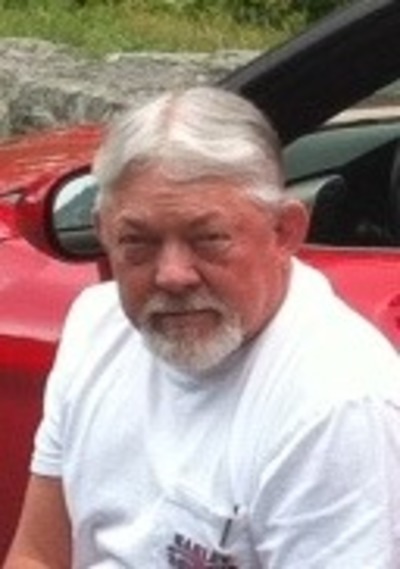 Terry Mark Davis passed away on Wednesday. He was born in Hardtner, Kansas to Le Roy Davis and Rose Marie Smith Davis. He graduated from Woodward High School in 1964 and attended college at Northwestern State University in Alva, OK graduating with a Bachelor’s degree in Economic and Business in spring of 1968. Terry was employed at Tinker AFB a few months later where he worked for 33 years, retiring in 2001 to pursue his love of antique cars. He was preceded in death by his parents. Terry is survived by his wife Karoyl of 53 years; children Shawn Davis and wife Karen Hart Davis; daughter, Tara Davis Logan and husband Jason Logan; grandchildren, Zachary & Reilly Logan; sister, Linda Davis McDowell, Jackie Cornish; and many other family members and friends. A memorial service will be 11 am, Monday, November 18, 2019 in the chapel of Buchanan Funeral Service.