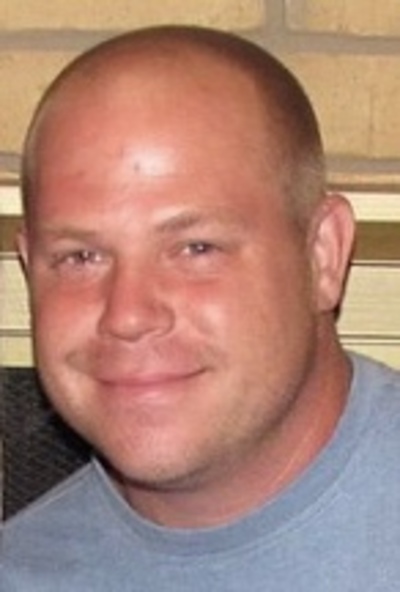 Thomas was born in Euless, Texas to Thomas Alan and Linda Brown. Shortly after, they moved to Oklahoma where he went to Yukon High School and graduated in 1997.  After graduating he learned a skill in plumbing where he then worked for several companies including maintenance at apartment complexes until 2017.

In 1994, Thomas met Kristina in high school, you could say they were high school sweethearts, who then married in August of 2000 and have 3 wonderful boys. He enjoyed spending time outdoors, believe it or not he wasn’t a big fan of sports unless it was playing with his boys which then he loved football and baseball and soccer. He also enjoyed taking his boys fishing and working on cars, and in their spare time they all loved playing video games.

He is survived by his wife, Kristina and their 3 boys Christian, Nicholas and Brayden Brown. He also leaves behind aunts, uncles, cousins, nieces and nephews.

He was preceded in death by his father Thomas Alan Brown and both maternal and paternal grandparents.

Thomas will be missed and loved but never forgotten.