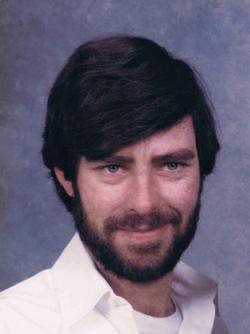 Tommy Lee Dixon, Jr., passed away peacefully surrounded by his loved ones on Friday, March 17, 2017. He was born in Tulsa, Oklahoma on January 18, 1955, to Tommy and LaDora Dixon. He graduated from Putnam City High School and shortly thereafter began working in his father's store as sewing machine repair specialist. In 1984 he transitioned to Dixon's Sewing Machine Repair working along-side his father and grew to be an expert in the field of industrial sewing machine repair.

He is preceded in death by his parents, his brother Bill Dixon and survived by sisters Roxanne Clary, Elisa and husband Michael Mount, and his beloved son and caretaker, Tommy Lee Dixon, III.

He was memorialized at private service at Resurrection Cemetery on March 18, 2017.

Tommy gave his all so that those he loved would have a better life and continued his self-sacrifice continued to his last day. He was humble, compassionate and deeply kind continually placing the needs of others before his own. He taught us many lessons and the world was a better place because he was in it. He was deeply loved by his family and will be missed every day. Peace and rest until we meet again.