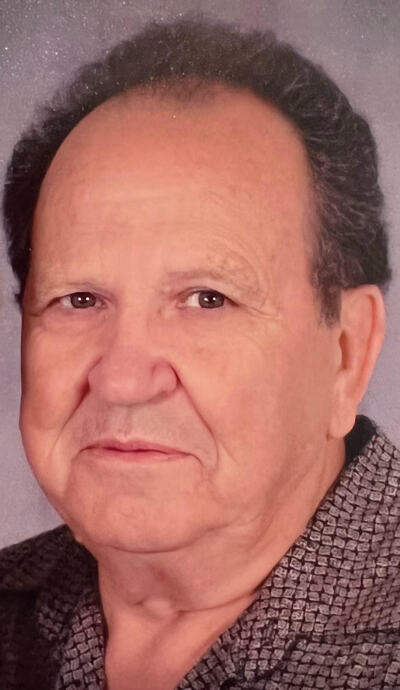 He was born April 8, 1938, to Inez and CN Stovall in Macomb, OK. He graduated from Macomb High School in 1956 where he played on the state champion baseball team. He met his future wife who attended Tecumseh High School. They married July 9, 1958.

After he served in the Air Force, he became a barber. He then decided to go into business for himself as the owner of Aeromotive Equipment. If you owned a small plane, chances are he worked on some of the instruments at some time!

He was a man of many talents, though sitting still was not one them. He raced cars at Taft stadium, built an airplane in his garage, and flew friends and family on many adventures. He loved time at the lake and taught both boys how to scuba dive and water ski. He was a hands-on dad. He taught the boys how to work hard and work with their hands. They rebuilt many cars, tractors, and houses with Pop. He helped lead the boys’ scout troop as both boys reached Eagle Scout.

He and Helen showed us all what a loving marriage looks like. They were married for almost 64 years. He loved to tease her, and she has truly been his help mate. His sons and grandkids knew there was nothing he could not do!

He is survived by his wife, Helen Blagg Stovall, his sons, William Stovall (Teri) and Steve Stovall (Barbara). He was loved by his grandkids, Matt (Heather), Anna, Joey, Kali, and Will. His great grandsons, Micah and Marshall lit up his life.

He was a faithful member of Cherokee Hills Church of Christ. He is also survived by his sister, Giny Stuart of Seminole, and many nieces and nephews. He was preceded by his parents, brothers AJ Stovall, Cecil Stovall and sister, Lucille Branson.