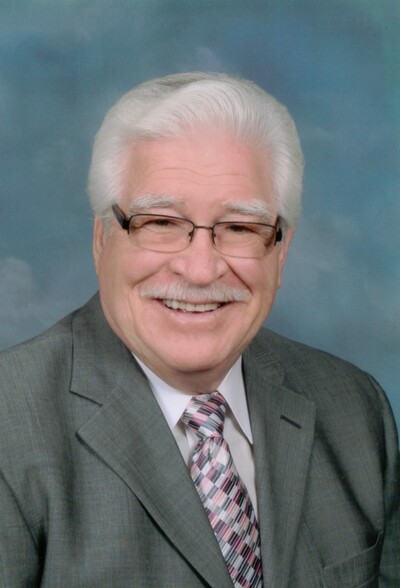 William Darrell Parker joined the LORD Thursday, June 24, 2021. Born March 10, 1937, in Boise City, Oklahoma, to Charles W., and Thelma Ione “Tillie” Parker. He joined the Marines in 1955 and proudly served his country until1959. Always a Marine, Semper Fi. When he returned from service in Korea, he resided in his hometown of Boise City, where he married Laveta Louise Darr with whom he had four children, Billy, Tess, Shane, and Michael who preceded his father in death. There he served his community as a volunteer fire fighter and civil servant for 20 years. In 1983 he moved to Oklahoma City, where he married the love of his life, Patricia Lou. He continued to serve his city and community in the city I.T. Dept. and as an employee of the OKC Police. Darrell survived a years-long battle with cancer by his children, his Beloved wife Patricia, and her three children Michael, Karla, and Cris. His ‘adopted’ daughter, Sandy Brewer, and countless grandchildren and greatgrandchildren, all of whom share in the loss of their Dad, Grandpa, and Papa D.