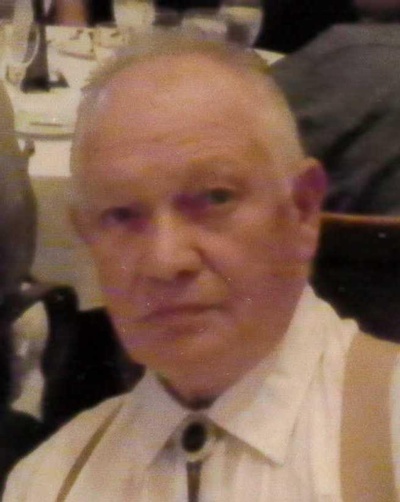 William H. “Bill” Musick, age 74, passed away on January 25, 2019 in OKC. He was born in OKC to Thelma M. (White) and Harvey A. Musick. Bill served in the United States Air Force during the Vietnam Conflict. He worked many years in the parts room of a car dealership and retired from the parts department of McClans R.V.  He was married in the Airport Assembly of God Church on June 20, 1969 to Thelma M. Hopkins. Bill was preceded in death by his parents and brother, Lawrence. He is survived by his wife, Thelma “Babe”; brother, Sam Musick, Sister and Brother in-law, Bonnie & Gary Taylor; and many nieces and nephews. Bill loved fishing and hunting. As a young man he played the violin and he loved country and western music.   Services to celebrate his life will be 2 pm, Tuesday, January 29, 2019 in the chapel of the Buchanan Funeral Service with burial to follow at Star Valley Cemetery in Chandler, OK.