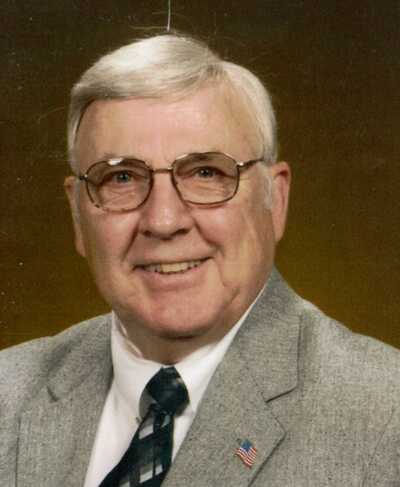 George S. Newton was born in Wilkensburg, PA to George and Margaret Newton. After graduating from high school, he attended Mt. Union College in Allicance, Ohio where he obtained a degree in teacher education. For the past 18 years he was substitute teacher for the Putnam City Schools, being awarded “Pirate Teacher of the Week”. He later degreed in Pastoral Ministry at Newman University. He served in the US Army, was a teacher, department chairman, football coach, business man, author of, “Waiting For You”, husband, father and friend. George became a devout Catholic attending St. Charles Borromeo in Oklahoma City. He was passionate about his family and teaching as he always wanted to challenge others to set high goals. He will also be remembered for the affection he gave each pet as he often spoiled them with love. He loved OU football, and the Thunder games he and Barbara enjoyed together. He was preceded in death by his parents, brother Roy and two great grandchildren. He is survived by his wife Barbara; 6 children, Sandra Purks (George), David Newton, Michele Mann (Jerry), Keith Hawkins (Mary), Kelly Stone (Gene), and Mike Jackson, 13 grandchildren and 9 great-grandchildren.