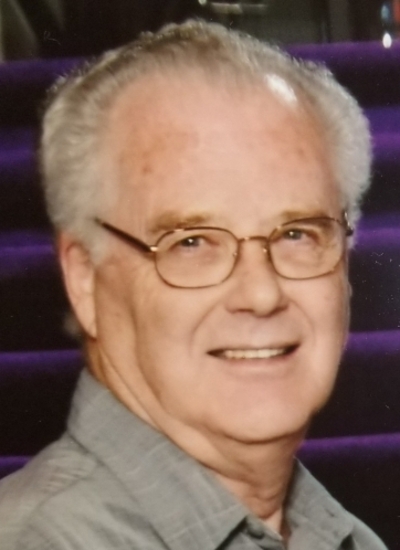 Jack W. Curtiss Service Video
John W Curtiss, 74, “Jack” to all who knew him, was an intelligent, faithful man of honor and integrity. He was born on November 4, 1946, in Everett, WA, the 3rd of 3 children born to Howard and Leona (Riach) Curtiss. He received his primary education at Kettle Falls High School where he served as the Class of 1964 President and went to All State Band. In 1965, while Jack was studying to be a band teacher at Eastern Washington University, he received his draft notice to join the Vietnam War. He enlisted in the Navy and played the trombone in the Navy Band for four years. During his service, he courted and then married Linda Mae Floyd in Kettle Falls, WA on September 28, 1968. After the Navy, he went to computer school in Orlando, FL. There, he worked for a bank and began his lifelong career as a software engineer in the banking industry.

While in Florida, Jack and Linda welcomed two sons, Jayme and David. Jack’s career took him and his family many places, with homes in Florida, Arkansas, Washington, New Hampshire, and finally Oklahoma. Perhaps their most memorable adventure was living in Sydney, Australia for three years, from 1997 through 2000.

Although he grew up in the church, Jack credited Billy Graham’s televised crusades as the catalyst that led him to truly give his life to the Lord in 1969. His passion for sharing God’s love was expressed through his service in music ministries for almost 20 years, and through the love he bestowed on his wife and children. In recent years, he has used his technological and other talents to help in his bible study group and Linda’s Aglow ministry.

Jack unexpectedly passed away on November 22, 2020, and went home to be with his Heavenly Father. He was preceded in death by his parents, Howard and Leona Curtiss.

In lieu of flowers, memorial gifts may be offered to Aglow International  at www.aglow.org/give/commemorative-giving