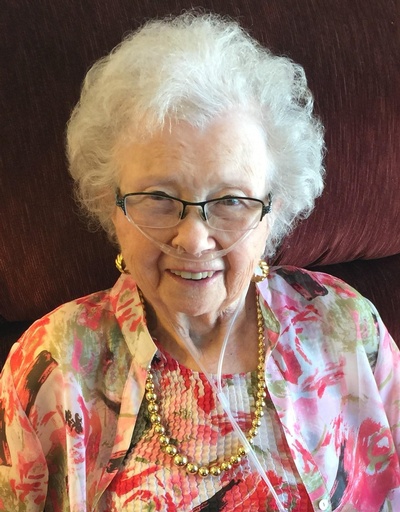 Jean was a devoted and loving wife, mother, and grandmother.  She loved spending time with her family and friends. Her love for them was unconditional.  Jean spent most of her life as a homemaker cooking awesome meals for her family and friends, and after school treats for her children.  She devoted her time to her children and they grew up knowing how much they were loved. She raised her children in a Christian home and gave them more love than most people could dream of.

Jean was a devoted Christian throughout her entire life.  She was an active member of the Northwest Church of Christ in Oklahoma City since 1987.  She continued her devotion to the Lord and her church from her assisted living facility in Yukon, Oklahoma prior to her death.

Jean will be greatly missed by all who knew her.  She was easy to love and befriended everyone she met with her sweet smile, demeanor, and her welcoming and loving personality.  She was precious.