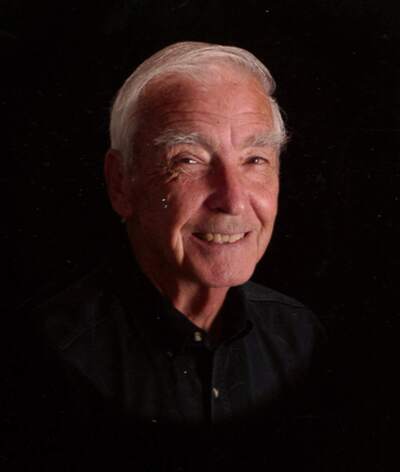 Jerry Wayne Durham, age 80, went to be with his Heavenly Father on November 20, 2020. He was born on March 23, 1940 in Sherman, Texas to Ardis and Grace Durham. He grew up in Sherman, where he was a member of both the baseball and basketball teams. He graduated from Sherman High School and subsequently Austin College with a bachelor’s degree in math and engineering. On September 2, 1960, he married Rebecca Ann Anderson in Pernell, Oklahoma. In 1966, they made their home in Oklahoma City, where they lived for the remainder of his life. Jerry and Becky were active members of Britton Road Church of Christ, where Jerry served first as a deacon, then later as an elder for 38 years. Throughout the years, Jerry developed a heart for missions; he led numerous mission trips to Haiti and Nicaragua. Jerry was a strong, faithful Christian servant who always put others’ needs before his own. He was a devoted to husband to Becky for 60 years. He was preceded in death by his parents, Ardis and Grace Durham; he is survived by his sister, Linda Rea of Howe, Texas; son Jeff and his wife Pam of Rockwall, Texas; son Barry of Norman, Oklahoma; and son Kyle and his wife Melissa of Edmond, Oklahoma. He was a proud grandfather of nine grandchildren and four great grandchildren. He enjoyed spending time with his family and attending the many events of his grandchildren.

In lieu of flowers, the family suggests a donation to the Nicaragua Mission Fund (in honor of Jerry Durham) at Britton Road Church of Christ, 2520 West Britton Road, Oklahoma City, Oklahoma 73120.

The immediate family will hold a private service celebrating Jerry’s life. You are invited to view the service online beginning at 11AM, Wednesday, November 25th at Jerry Durham Service.