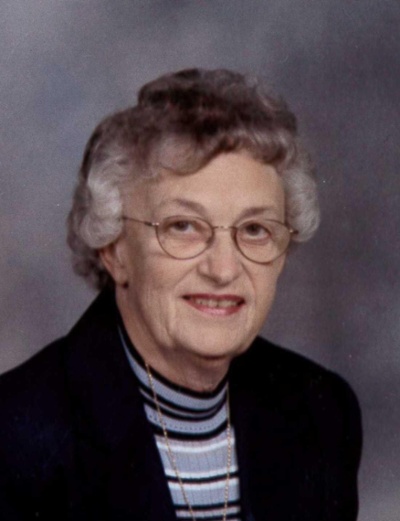 Kathryn Ann Koenig was the youngest child born to Joseph and Florence Dubois July 18, 1928. She was raised in the southside of Chicago where she attended school at Holy Rosary Catholic school. She grew up spending her summers at her beloved Saugana Lake in Rolling Prairie, Indiana. She later attended college at Saint Xavier College in Chicago Illinois and  graduate with a bachelors in Biology. She worked for a short time at Sherwin-Williams before meeting her future spouse James “Jim” Koenig on a blind date.. Jim proposed to Kathryn on the Fourth of July 1953 on her beloved lake.

Known by her friends and family as Tink, she and her fiancé Jim “ Bud” were married October 10, 1953. They honeymooned in the Poconos and returned to live in the Chicago area. They moved briefly to Fort Worth Texas but ultimately returned  to the Chicagoland area. They established residency in Streamwood Illinois where they welcomed their two adopted daughters Johanne and Chantal from Quebec, Canada 1967. It was  in Streamwood that Kathryn and Jim were very involved in the establishment of Saint Joseph the Evangelist Catholic Church and remained very active parishioners. Kathryn remained at home taking care of her two girls while Jim supported the family as a mechanical engineer. Kathryn was involved in many activities with the girls including Campfire Girls and their many years of figure skating. In the mid-1970s Jim was diagnosed with Multiple Sclerosis. He and Kathryn, never complaining, made necessary changes to accommodate this new diagnosis. This included a move  away from their many friends and family to Oklahoma where weather was more favorable for his diagnosis in 1981. They immediately became involved at Epiphany of The Lord Catholic Church where Kathryn, in her later years, served on the community service board and was active in the women’s club and senior group.

Jim passed away in 1990 after a long struggle with Multiple Sclerosis. Kathryn, being the strong woman that she had to be in the many years taking care of Jim, continue to show her strength as a widow for almost 29 years. Shortly after the death of Jim, Kathryn was diagnosed with chronic lymphocytic leukemia. Never complaining, she did what she was asked to do by her  doctors in order that she might live 25+ years with this diagnosis. Her strength and her faith she needed to endured many chemotherapy treatments. She spent her years dedicated to serving others and donating to many local charities.

Kathryn is preceded in death by her siblings: Edward duBois, Florence Hines, and Betty Brooks. She is survived by many loved nieces and nephews as well as a large community of friends and family that continue to remain in the Chicagoland area and at her beloved Saugana lake.

Kathryn was always extremely grateful to those who helped her in various ways. She showed her gratitude often by delivering cookies to these individuals for many years. She was often referred to as “the cookie lady” and was immediately recognized during the holiday season as one bearing large trays of a variety of cookies.  Kathryn was very proud of her family including her two daughters and five grandchildren: Heidi Koenig, Sarah Shattuck, Lauren Pixley, Kaitlyn Pixley, and Jack Pixley, as well as her great grandson Andre Shattuck. Rarely would she be seen without current pictures to show her friends.

Kathryn passed away June 26,2019 in Tulsa,OK.  She was surrounded by her family at her death. She will forever be remembered as a very strong, independent, and faith-filled woman. She will be missed by all who knew her!