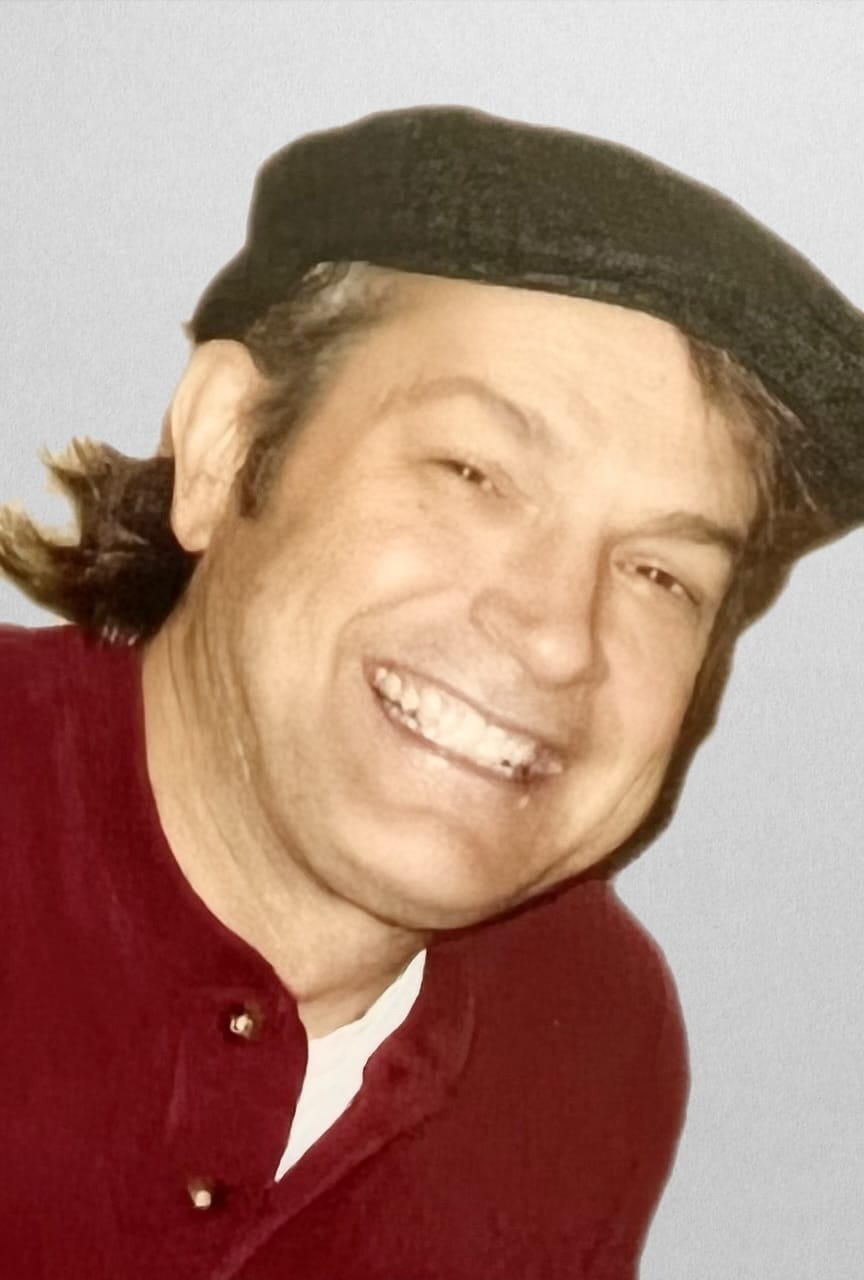 Kimbal Joe Snyder was born January 4, 1964 in McAlester Oklahoma. He abruptly left us on
January 7th, 2023 from complications of a heart attack. He was the son of Molly Grantham
Snyder and the late Sam Snyder. Kimbal grew up in McAlester, OK, where he attended
Haywood School and graduated from McAlester High School in 1983. Growing up, he was
active in scouting, achieving the distinction of Eagle Scout, and worked at Camp Tom Hale,
where he made lifelong friends. While in high school, he was active in organizations such as the
Wow Wows and show choir, while being voted “Most School Spirited”. With his family, he was
an active member of the Main and Oklahoma Church of Christ.

After graduating from MHS, Kimbal attended Oklahoma Christian College and then Abilene
Christian University where he graduated with a Bachelor of Arts in Mass Communications. After
college, he worked in Abilene for an advertising agency writing jingles, even winning a coveted
“Addie” award for one of his commercial jingles. He then moved to Leveland Texas and taught
professional keyboard at South Plains College. After a couple of years of teaching, he left
Leveland and began life on the road as a musician and made friends across the country while
playing the keyboard and singing with various bands. His family and friends always joked of his
many brushes with fame, but the practicality of such things was lost on the artist in him. He had
a huge love of the outdoors and was known for his uncanny ability to recall even the smallest
fact regarding his two great loves: music and sports; especially OU Football. He spent years
delving into various interests through education, most recently studying history. Aside from
these ventures, he was known among all who met him as a sweet soul who treated everyone
with kindness and respect.

He was preceded in death by his father, Samuel Morris Snyder and his grandparents, Jack and
Mamie Grantham of McAlester and Ben and Charlcie Snyder of Jay. He has a large family that
will miss him dearly. His mother, Molly Snyder of Oklahoma City. His sisters and brother in laws,
Rhea and Fred Lee, Samantha and Clide Roberts, and Mary Beth Snyder, all of Oklahoma City.
His nieces Molly Patterson, Lucy Lee, Rebecca Lee, and Grace Roberts, who loved their Uncle
Kimbal. He was also blessed with many cousins, aunts, uncles and friends.