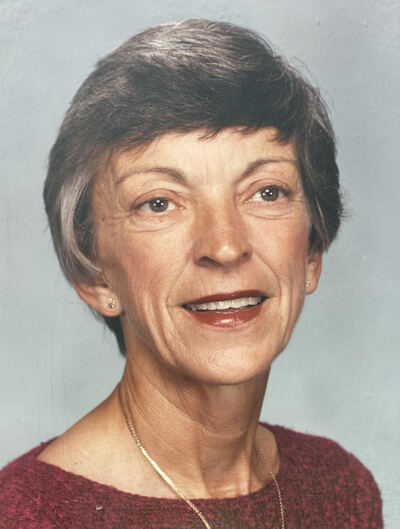 Louise Katherine (Beverly) Bullock was born August 20, 1931 in Bethel, North Carolina to Essie and Robert Beverly. She was preceded in death by her parents, son, Glenn Eric Bullock, DVM, and husband, William Riley Bullock, MD. She is survived by her daughter, Sonya Leigh Bullock and grandson, Jeffrey Scott Bullock.

Louise grew up an only child on a tobacco farm outside of Bethel, N.C. She always spoke lovingly of her cats and dogs, but her great joy was when she bought her first pony. Louise graduated from Bethel High School in 1949 where she had been an avid basketball player. She put herself through school earning her bachelor’s degree in Secretarial Administration from University of North Carolina in 1953, which in her senior year a childhood friend from Bethel, Bill Bullock, asked to take her to the Military Ball and she said yes! Two years later they were married!

Louise never gave up her love of horses and when he was able, Bill bought some horses for the kids to ride in play day. The numbers and acres grew into Pine Ridge Farm. Through her knowledge and the help of many friends, her farm became well known in the Appaloosa and Quarter Horse industry. The last 30 years focused in Quarter Horse Racing where she found herself many times in the winner’s circle!

Louise and Bill also loved to travel with their friends Helen and Tommy Foster. They traveled all around the world with many adventures and laughs. Louise was a friend to many and cherished these relationships. She will be missed for her smile and sweet southern accent, she was a dedicated wife, mother, and grandmother and missed by all who remember her.