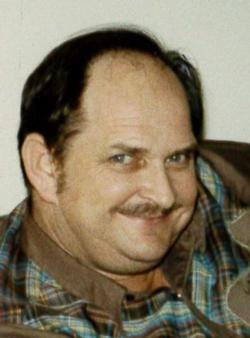 R.D.'s life was dedicated to his family, the Lord, and service to others through the Church. As house-parents at Turley Children's Home in Tulsa, OK during the 1960s and 70s, R.D. and his wife Kathryn guided and mentored many young people through difficult periods in their lives.

Retiring as a truck driver for ABF in North Little Rock, AR, R.D. and Kathryn returned to Piedmont to continue their service to our Lord. He was honored to serve as an Elder at Soldier Creek Church of Christ, and his calm strength and wise counsel will be missed by all who knew him.

Visitation is Friday, February 17th, 2017 from 1-8 PM at Buchanan Funeral Service. Services to celebrate his life will be 10:30 AM Saturday, February 18th, 2017 at Soldier Creek Church of Christ in Piedmont followed by a private family committal service.